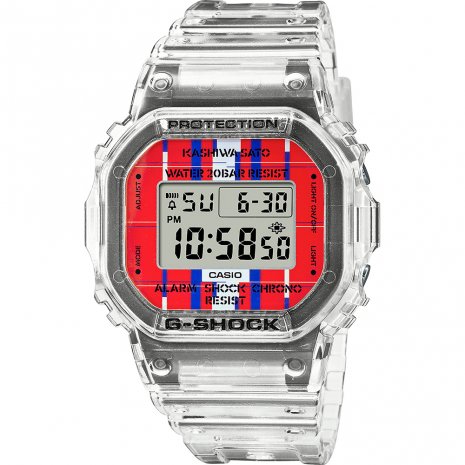 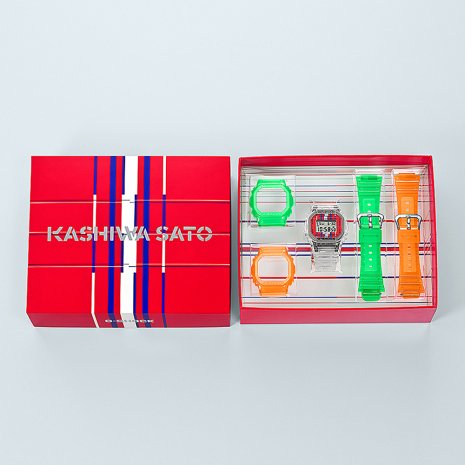 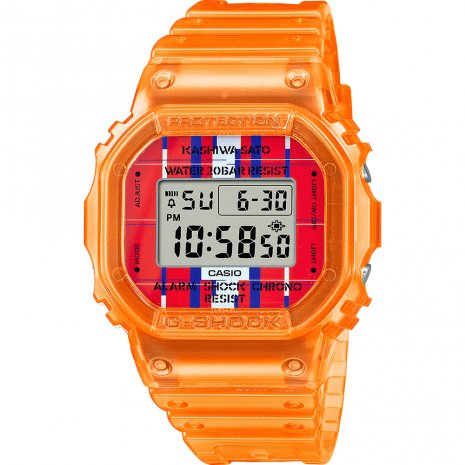 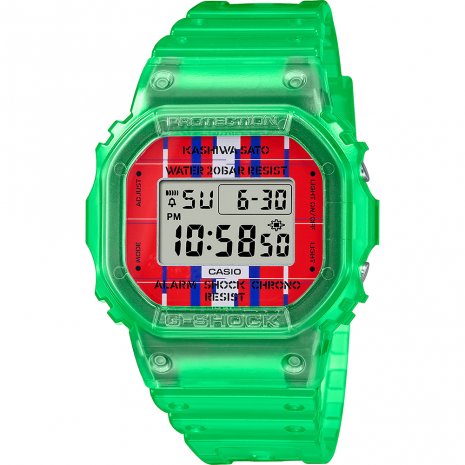 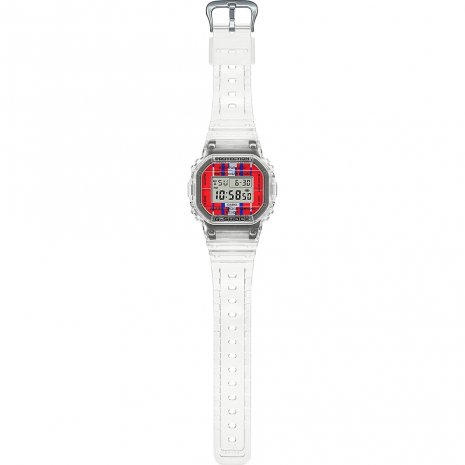 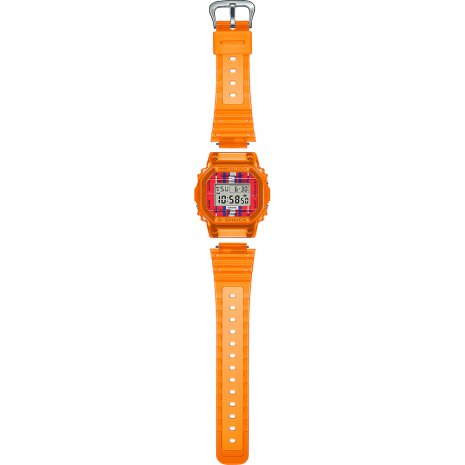 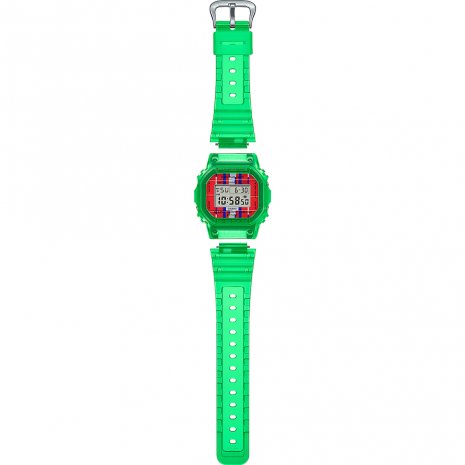 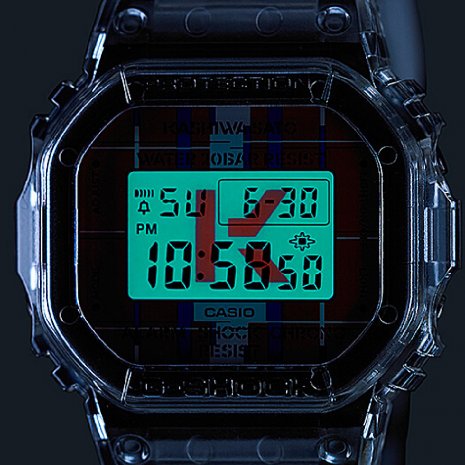 Kashiwa Sato is one of Japan’s leading creative directors/brand strategist for companies such as Uniqlo and Rakuten. To commemorate an exhibition at The National Art Center, Tokyo featuring his work from the past thirty years, Sato collaborated with Casio resulting in this limited edition watch. The watch face is inspired by Sato’s “Line” series, which is based on the idea that a perfectly straight line is the ultimate expression of beauty, as it represents a concept that only exists in the human mind. Sato’s name is featured on the dial, as well as function labels in the same stylized typeface. The letter K appears when the EL backlight is activated. The watch comes in a special box set that includes three sets of translucent bezels and straps in white, green, and orange. By mixing and matching the various bezels and straps there are 27 possible combinations. 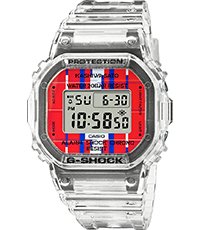 Wondering how the watch fits your wrist? Use the print and fit function!

There are currently no reviews available for this product

Wondering how the watch fits your wrist? Use the print and fit function!

There are currently no reviews available for this product

and the latest news!